Brolgas are a type of crane (Grus rubicunda). Their population is stable and ranges over north and eastern areas of Australia, plus some areas of Papua new Guinea.


The brolga is not migratory. It is an omnivorous species and quite opporyunistic.

These photos were taken in prime crocodile habitat along the Mary River. The birds were naturally very wary. To get close to the birds we moved the boat slowly towards the group. The terrain meant a ground-approach was neither safe nor feasible.
NZ Nature Photos 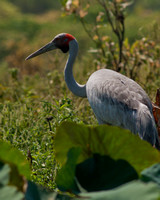 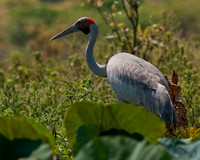 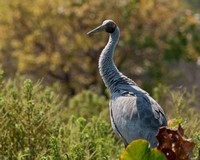 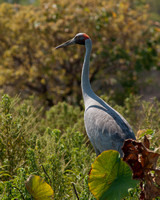 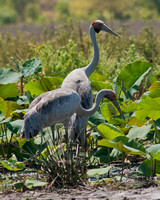 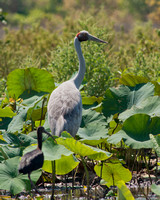 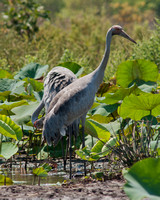 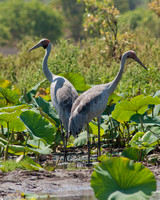 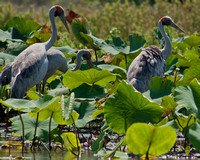